Hope you managed to liberate all the answers from the clutches of the clues. The solution is in this image, the clues are explained in the following video, and the theme follows after that. (After recording the video, I made a couple of minor tweaks (13 & 16D) to avoid repetition. The clues still parse in the same way as explained.)


This puzzle was released on 2nd January 2023, which is the 45th anniversary of the first broadcast of Blake’s 7 on BBC TV. BLAKE himself is one answer, but hidden in the grid you’ll find the other six of the original septet: GAN, JENNA, VILA, AVON, ZEN and CALLY. I’m not sure it’s ever been given a repeat run by the BBC, but it remains popular with sci-fi fans. I haven’t watched it since the VHS release… oh boy, and that must have been over 30 years ago. It’s probably dated horribly, but I remember it fondly, mostly ‘cos Avon was a cynical, sarky git. He was ace. (R.I.P. Paul Darrow) 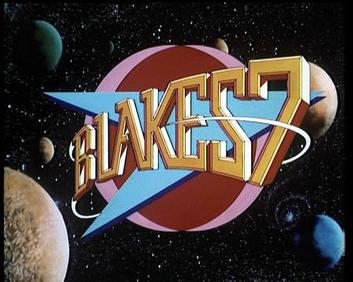